The Olympic Games or Olympics, organized by the International Olympic Committee (IOC) and held every four years, are the largest and most influential comprehensive sports events in the world. The upcoming Games in Tokyo are the 32nd Summer Olympics32nd Summer Olympics, a.k.a. Tokyo 2020.

At 03:47, August 4, 2016 (Beijing time), the IOC Executive Board announced in Rio de Janeiro that five sports, including skateboarding, would be included in Tokyo 2020.

Skateboarding is officially included in the Olympics, the world’s foremost sports events. It will contribute four golds to the medal sets. 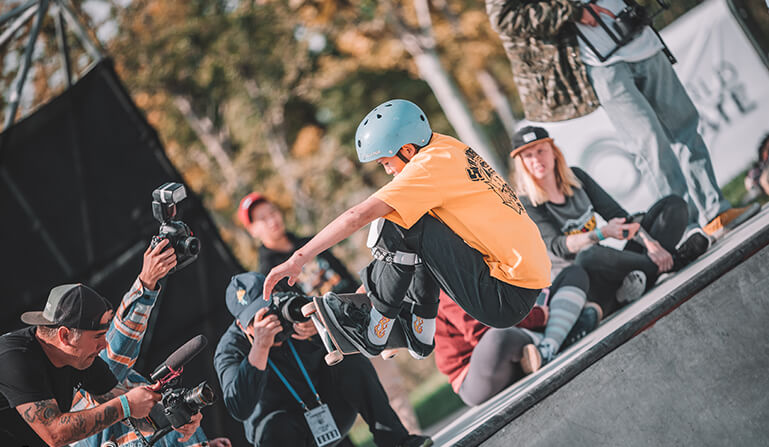 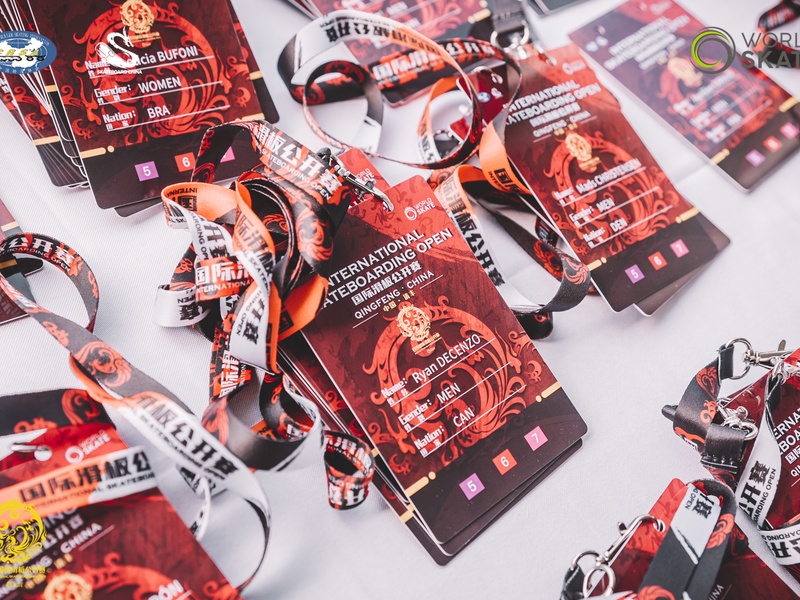 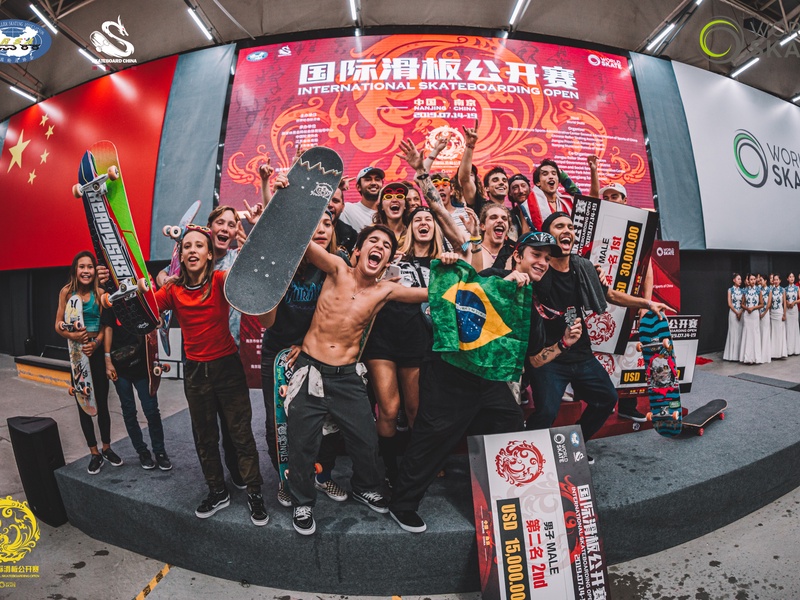 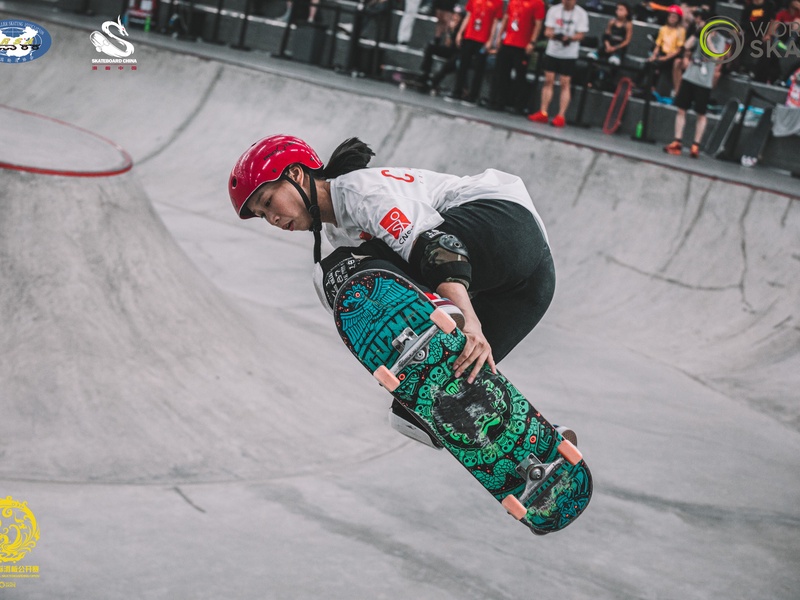 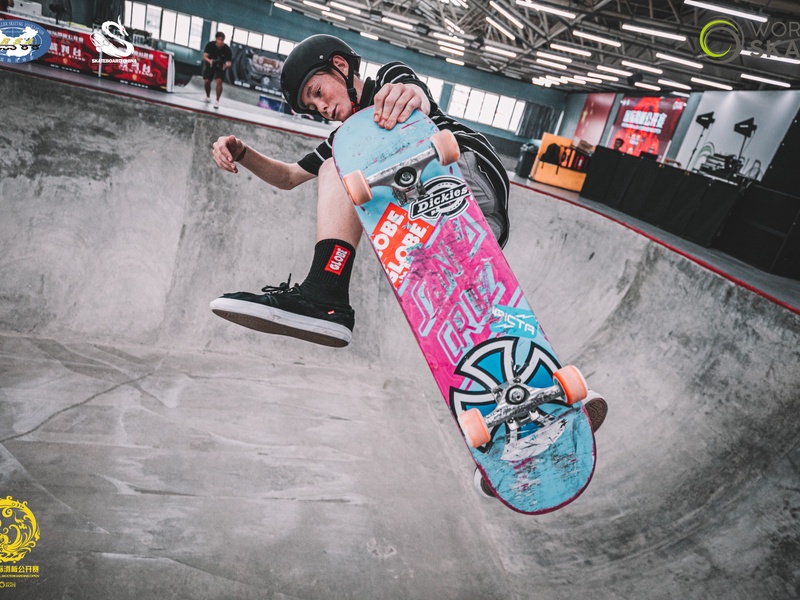 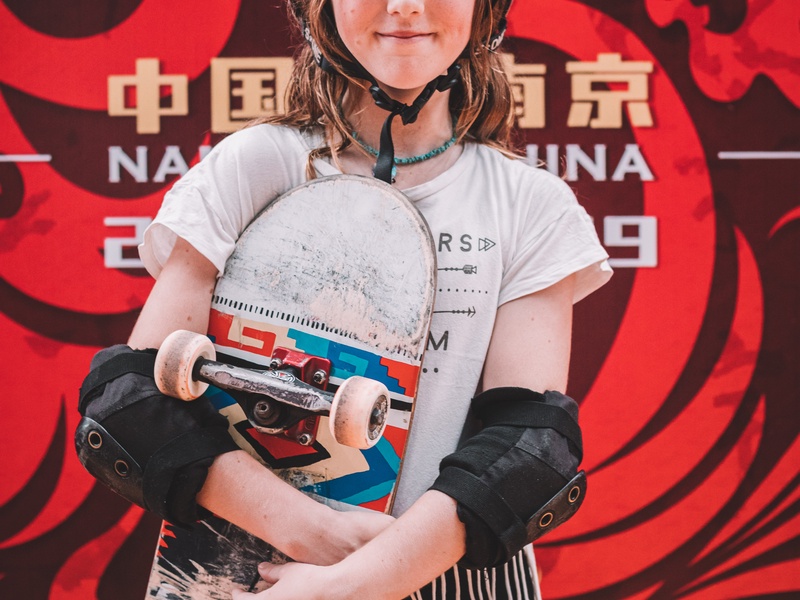 Q&A about Skateboarding and Olympics

What will be the skateboarding events in Tokyo 2020?

When will the Olympic skateboarding games be held?

The Opening Ceremony will be on NBC on July 24, 2020 (U.S. time), and skateboarding events will start the next day.

Which skaters are qualified for the Olympics?

Each country can pick Olympic skaters over two seasons of events. There will be regional events, like national and continental championships, as well as professional-level events.

Is there any limit to the number or age of players?

There will be 20 skaters in each competition. There can be no more than three skaters from each country in any event (men’s/women’s park and men’s/women’s street).

If there is not a skater in the Top 20 for an event from one of the continental regions, the 20th ranked person will be removed and the top-ranked from the absent region will be placed in the event, regardless of their overall ranking.

There are no age minimums or maximums for Olympic skaters. The minimum age criteria are usually instituted to protect athletes from injuries.

Who is running the Olympic skateboarding events?

Who are the Olympic skateboarding judges?

Judges for all the Olympic Qualifying events will be provided and certified by World Skate. A lot of the top judges from contests now are part of the certified pool of skateboarding judges.

There must be a five-person panel and one head judge for international-level events. Generally speaking, World Skate makes sure the way contests are judged supports the positive growth of skateboarding summed up as “progress over perfection.”

What other competitions than the Olympics can skaters enter for?

Along with SLS and the World Championship, there are other pro tour events, which will be sanctioned as qualifiers until 2022. World Skate is working on a deal for a park series that can act as the counterpart to SLS and street qualifying.

All of the World Skate national federations will also be hosting a National Championship every year. There will be continental championships for park riders at all of the five continental regions. These events allow people that do not have easy access leaving their nation to participate and gain points.