The skateboard bowl project for the World Beach Games in Doha, Qatar, 14-15 October 2019 has been completed.

Let's take a look at the result of this game.

Skateboard comes from the heart. Most of the women skaters agreed upon that, before they throw themselves into competition in the women's Skateboarding Park Final, in Aspire Park  On October 14th.It was an evening full of flips, runs and challenging tricks. 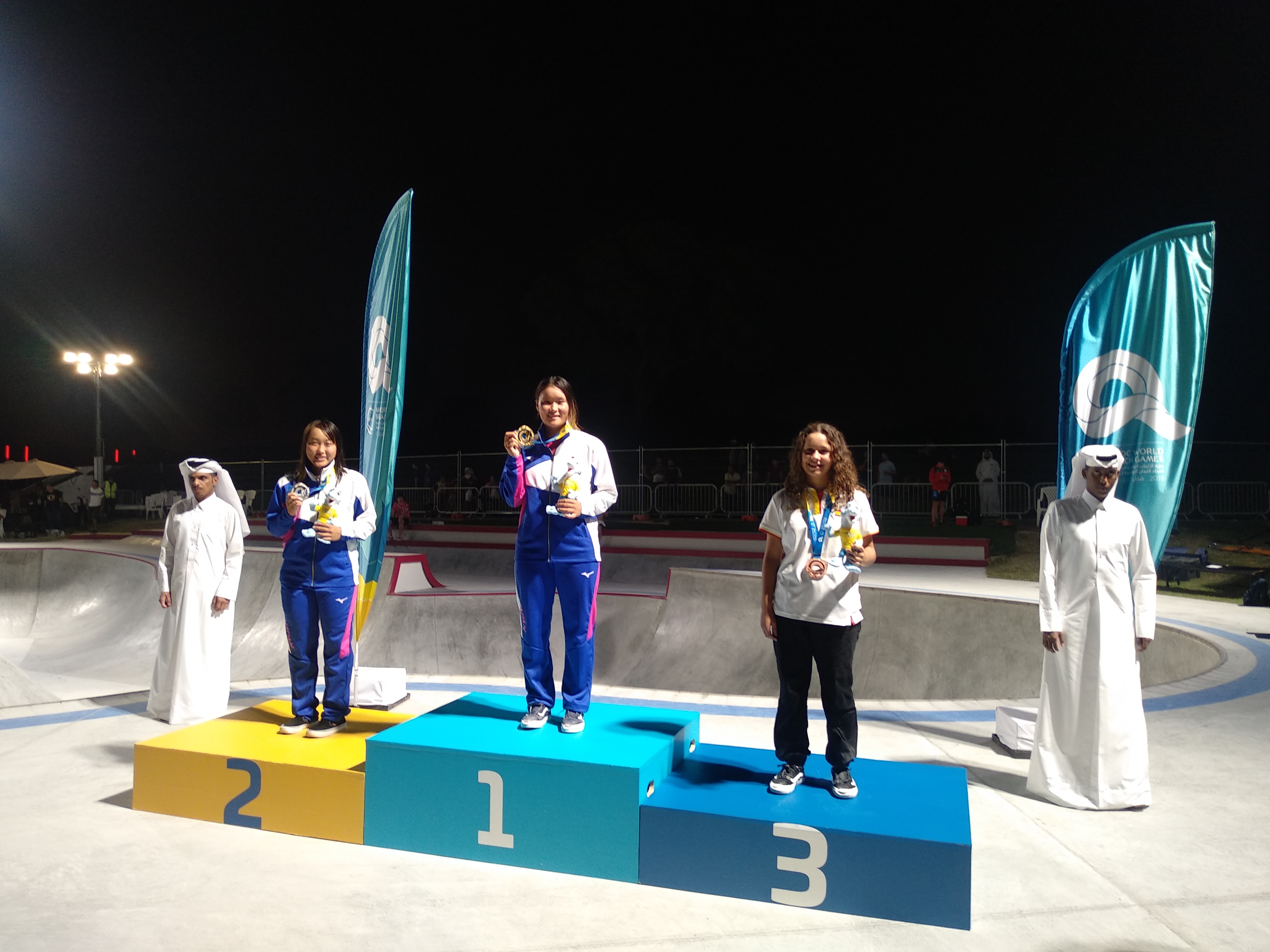 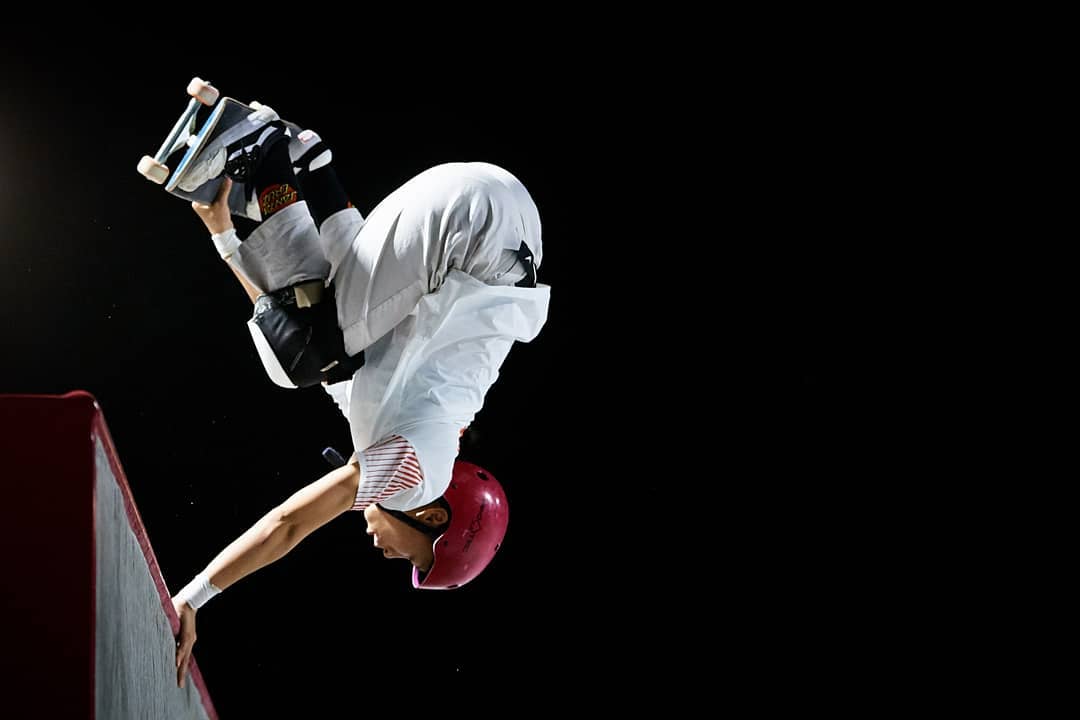 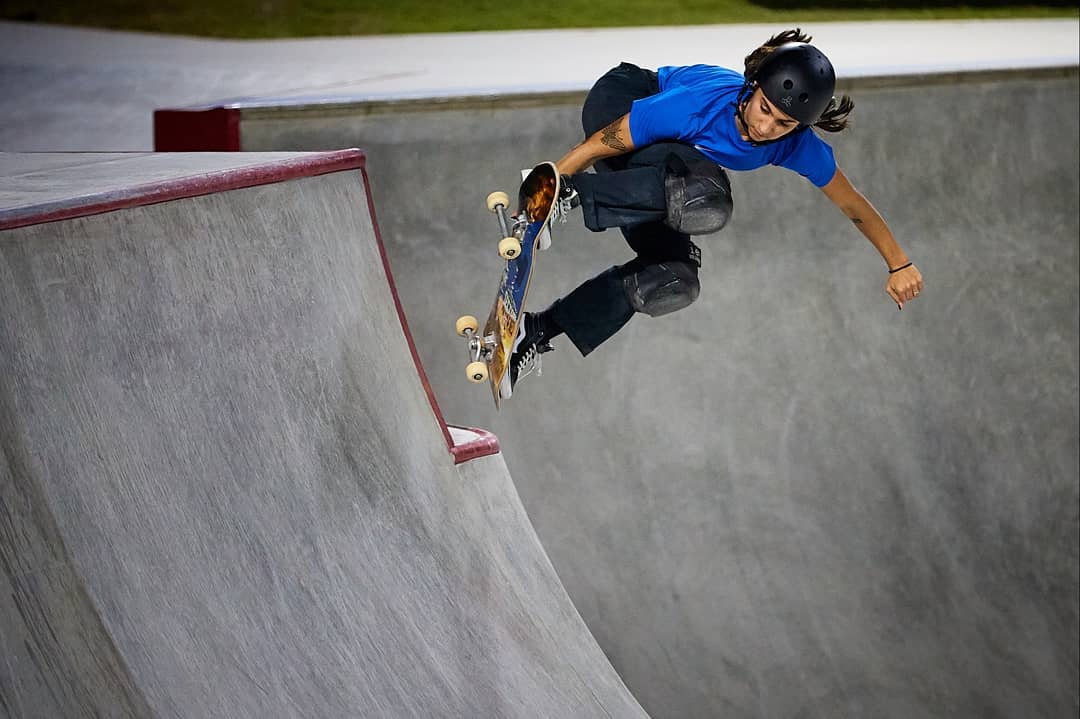 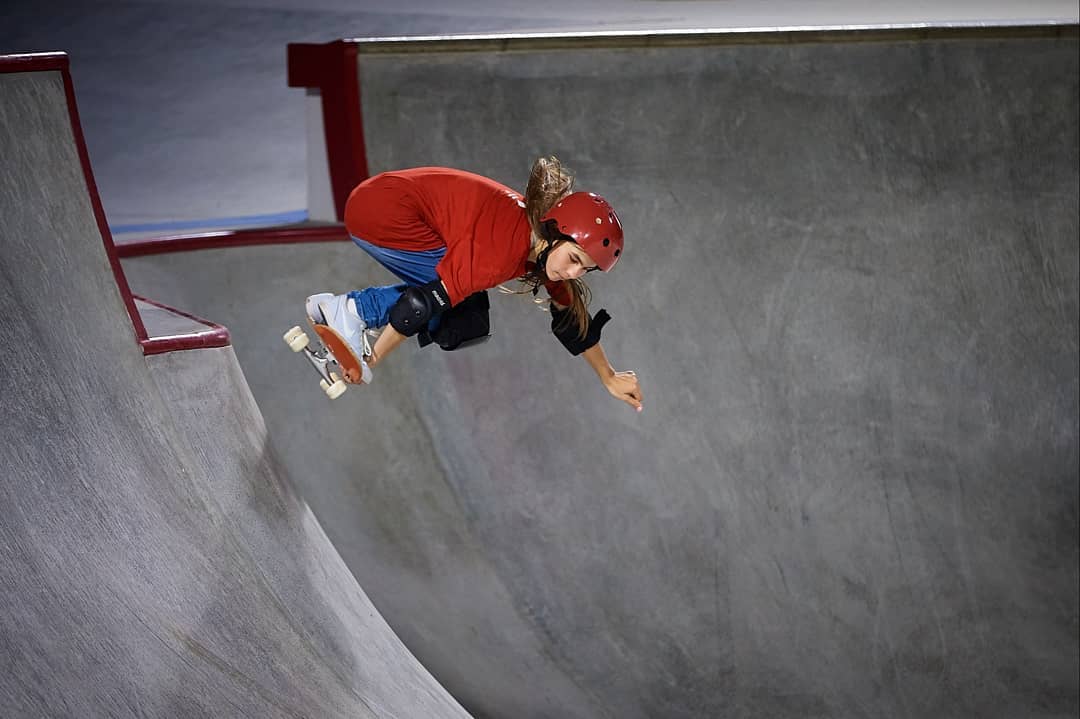 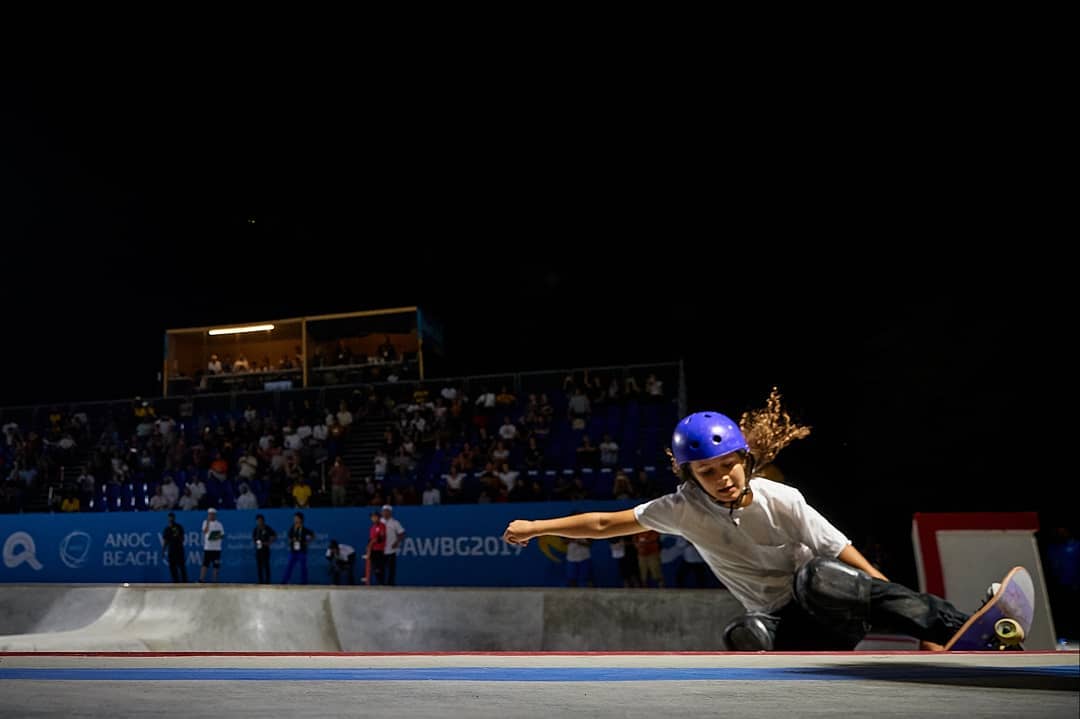 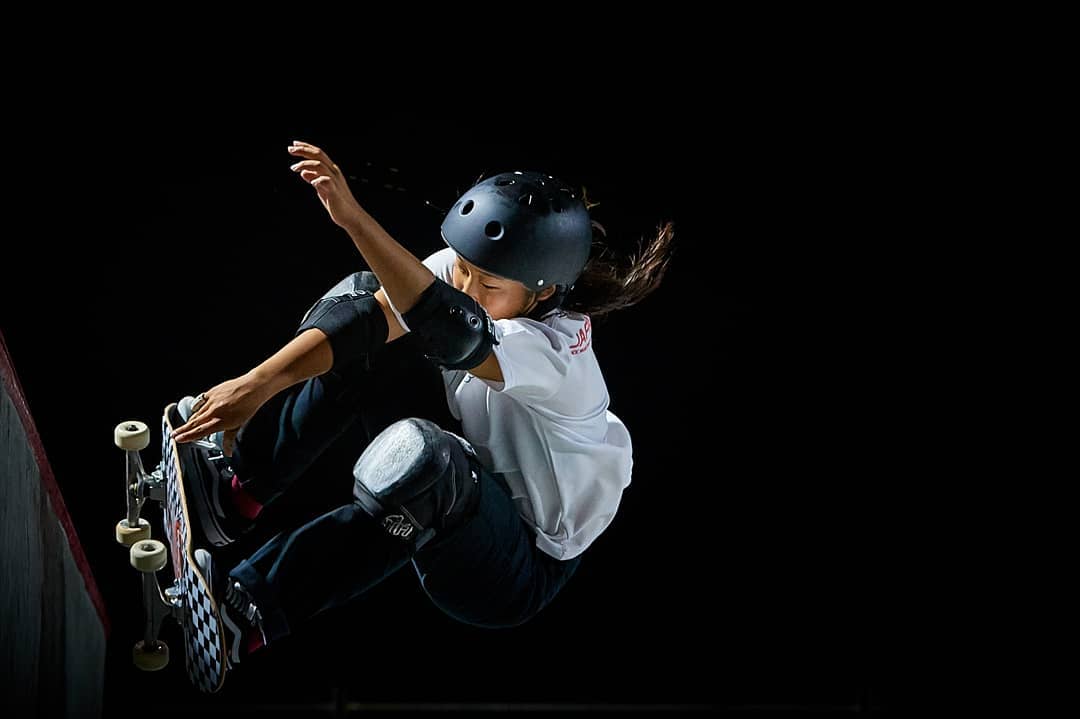 October 14th we had the chance to share with you live all the action and the excitement at the men's skateboarding final. Wow the show was fantastic, the atmosphere unbelievable. 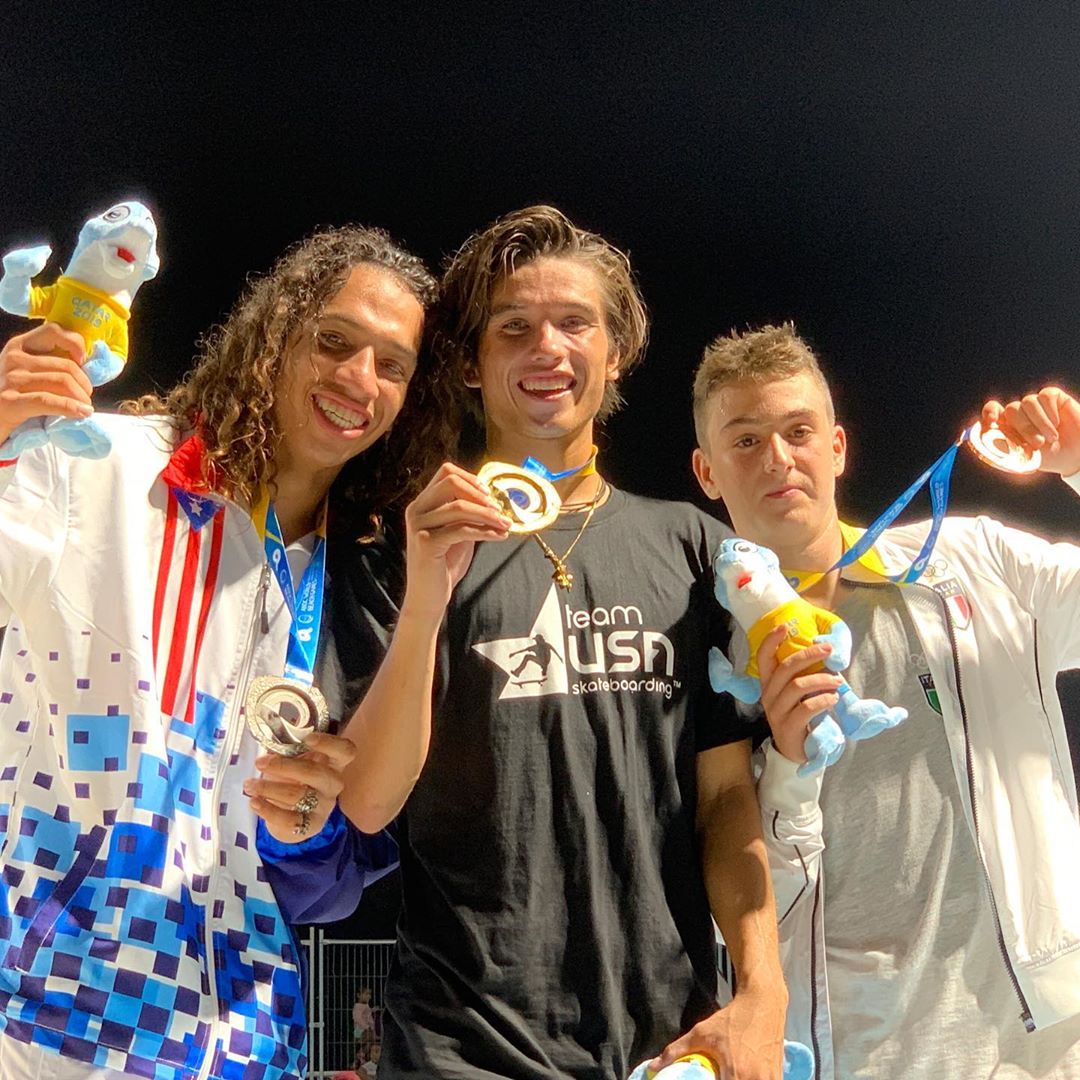 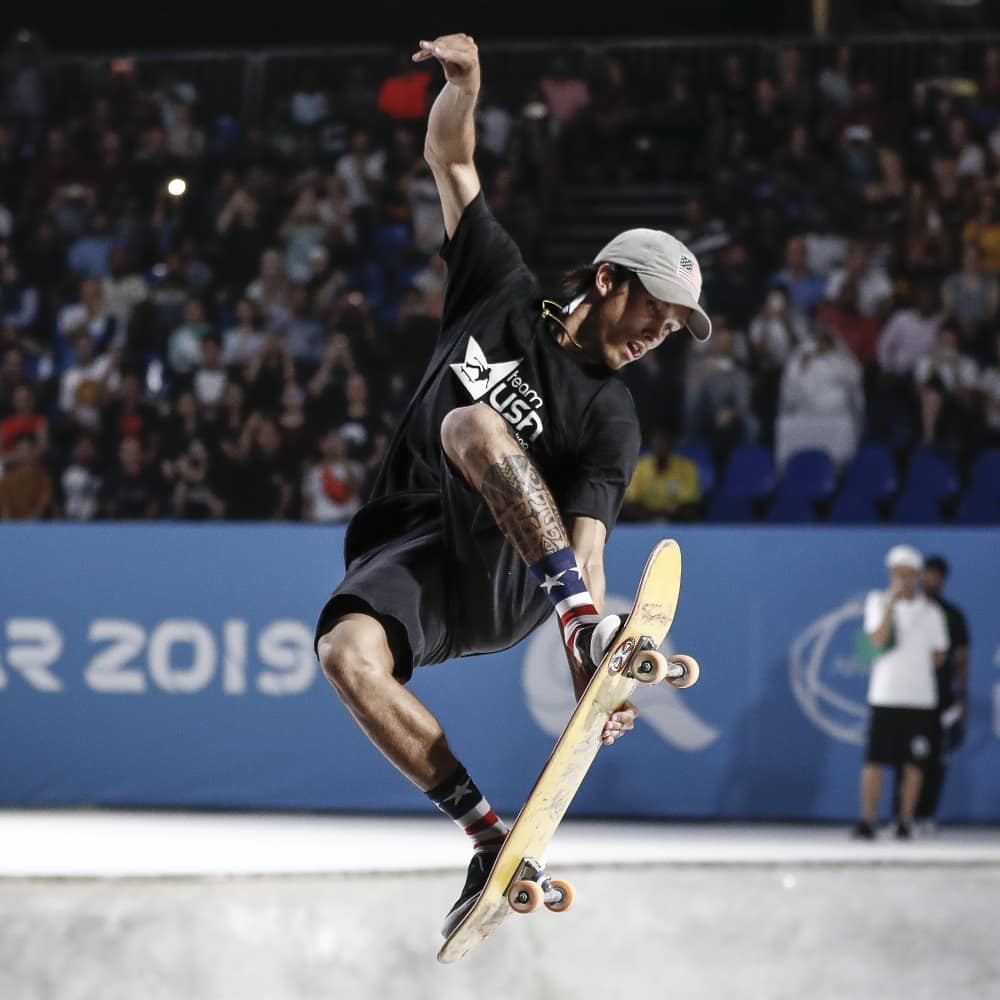 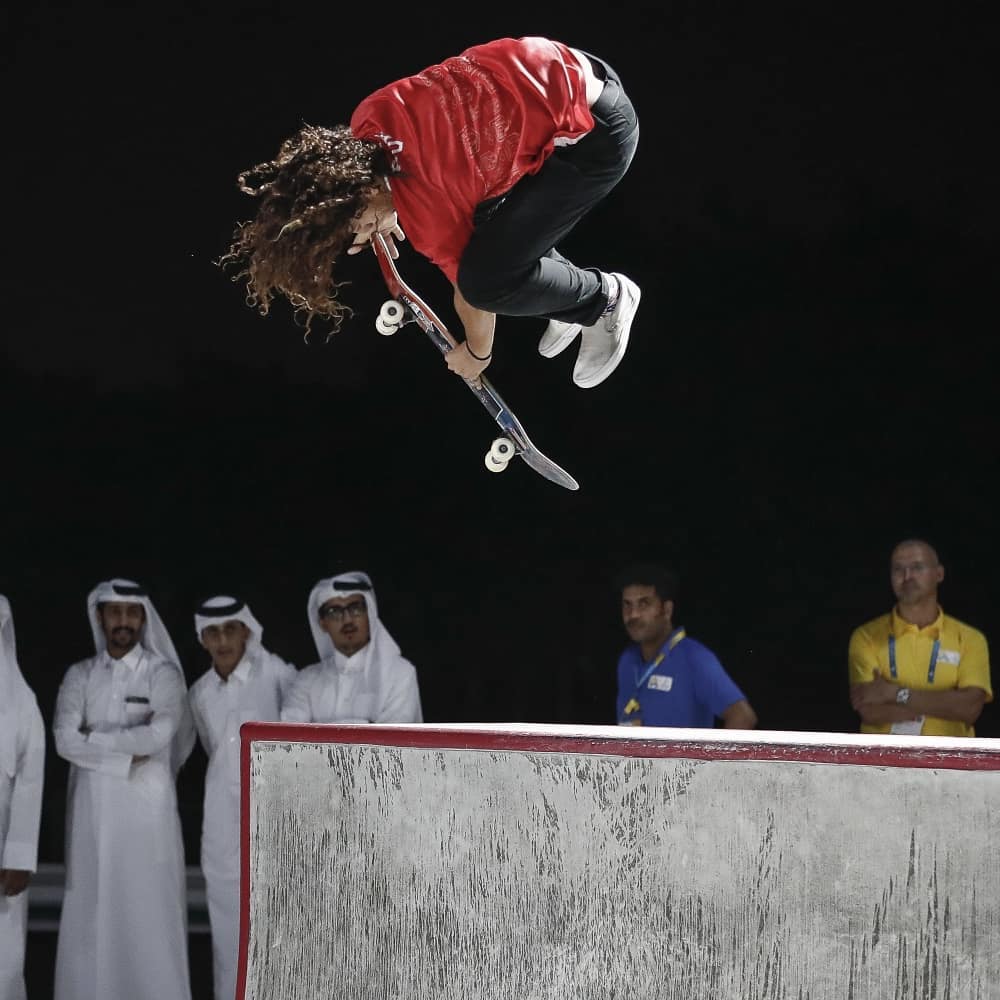 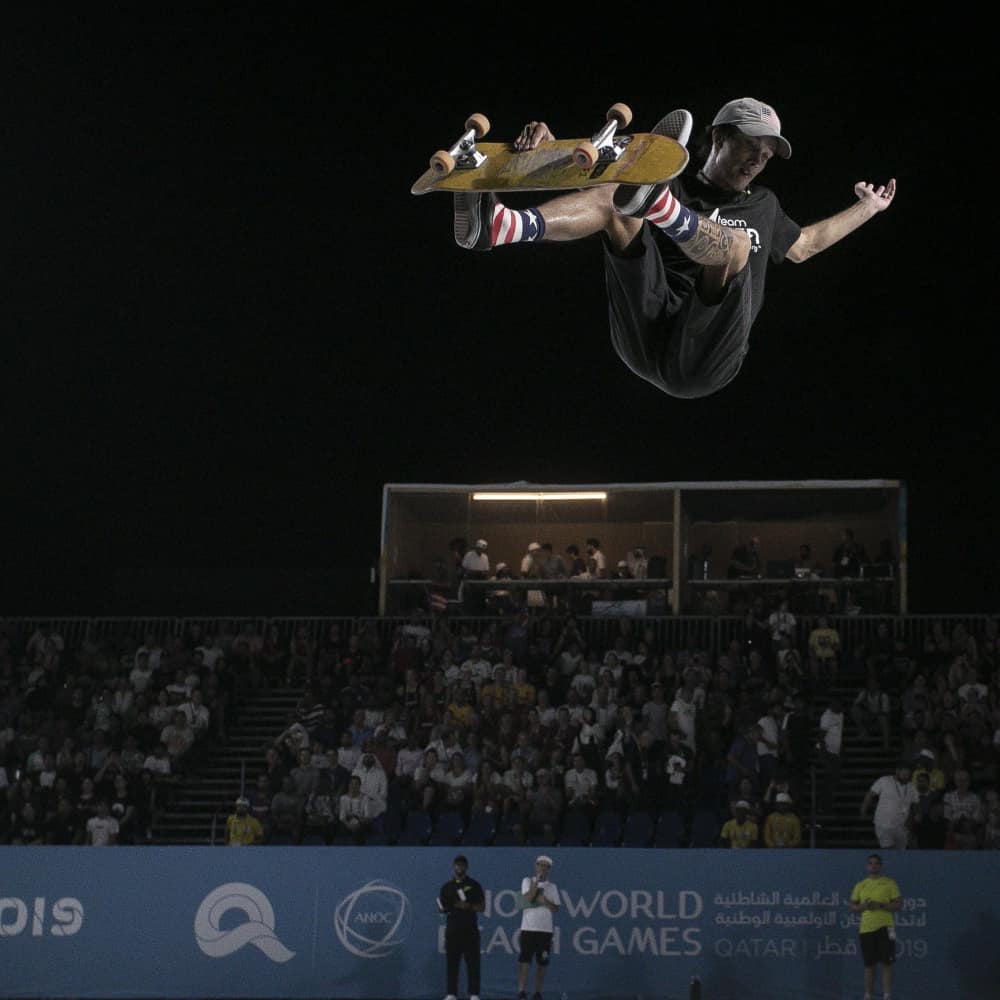 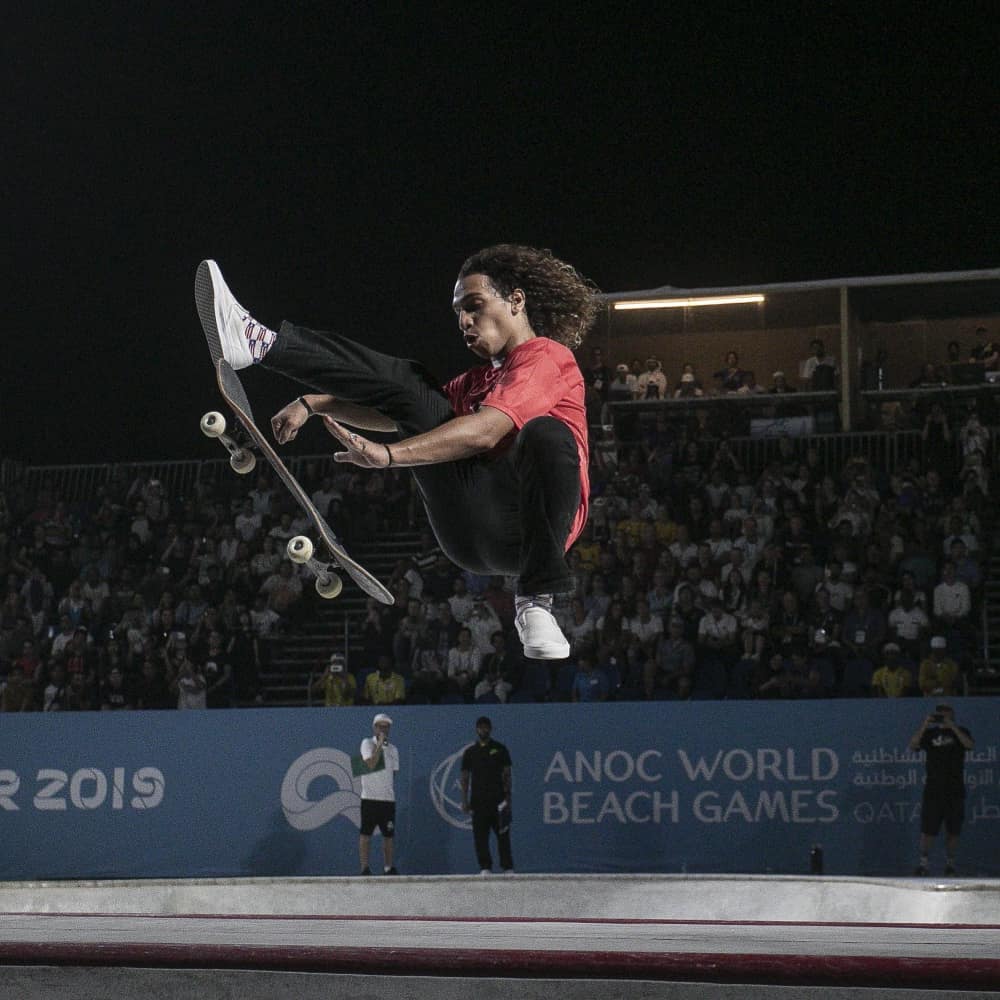